Accueil > Our games > Hold on to your Seat

Hold on to your Seat

Gerwin conceived and operated the game tlmvpsp.france2.fr from September 2007 to February 2012.
5 years during which you have been more than 7 million people to join us and play more than 500 million games, which makes TLM Online by Gerwin one of the most popular games in France !

An unprecedented hit for an online TV show, bringing together millions of players, Hold on to your Seat is much more than a quiz game: it’s a heart-pounding TV series, a story where every player not only follows the events as they unfold, but also takes part in writing the story, day after day!

The Players: The Game Stars

HOTYS Online gives everyone the chance to participate by taking their place within the game's community. Every player, according to his level, becomes the star in a story written through the game's many quizzes and challenges!

First, there's the main story, the one about the Supreme Champion, whose quest it is to win the ultimate 3,000 Euro prize. Every day, a new and threatening challenger steps up to try and keep our champion from reaching his goal.

Then, there's everyone else's adventure: mere players, and chocolate, bronze, silver, or gold champions, all aspiring to snatch the higher champion's place, all the while keeping an eye on their own, lest another underdog steal it! For all these players, there is but one and only goal: to become Supreme Champion!

HOTYS Online showcases a constantly moving community of players, in a never-ending quest for knowledge, fun, and glory!

As on TV, all eyes are riveted on the Supreme Champion! His avatar is displayed on the homepage and a giant TV screen shows off his previous day's performance. In essence, the Online Supreme Champion becomes a full-fledged superstar!

For the very first time in an online quiz game, a player can show-off in front of hundreds of thousands of people, so why miss all the fun...especially when there's up to 3,000 Euro in the balance!

Thousands of Euro Given Out

These are some of our most talented Supreme Champions: Fallen Angel scored 1,700 Euro and Mister Suppo walked away with no less than 2,400 Euro! Something unheard of in an online quiz game!

Fame, fortune, power...the stuff many's dreams are made of! The TV game show format works perfectly online: everyone wants to be in the Supreme Champion's shoes!

A Game That Gives A Chance To Everyone

This online game gives everyone a chance to shine thanks to several champion levels: chocolate, bronze, silver, and gold, allowing the players to gradually climb the path that leads to the highest peaks of the game.

Every contestant can therefore choose his own goals, from remaining a "mere player", to becoming a Supreme Champion. Even becoming a chocolate champion is a considerable victory that will attract the envy of jealous players!

The adventure that leads to the red armchair is now within the reach of hundreds of thousands of players: one of HOTYS Online's many feats!

Can you repeat the question? No! On HOTYS Online we will never repeat the same question twice. That's why we've come up with more than 35,000 questions, and we're constantly adding more!

The quantity and the quality of questions is one of the keys to our success. This is also our seal of quality: every day, the Supreme Champion and the challenger will face previously unseen questionnaires in order to fully guarantee score regularity.

Challenge your friends! Challenge the Supreme Champion, regardless of your own level! Post your scores on Facebook! Sponsor your friends and win rounds thanks to them! As you can see, we've got plenty in store for the near future!

Now you know everything...well, almost everything! The only thing left for you to know is that you get one free round every day! Now, it's your turn to take part in the HOTYS Online TV show! How far will you get? Chocolate, bronze, silver, gold...Supreme Champion? Find out next time on Hold on to your Seat! 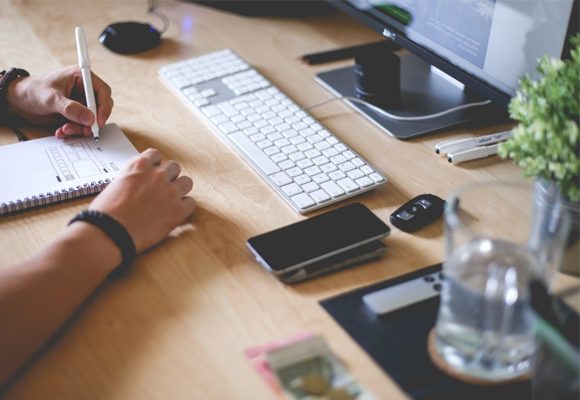 In order to celebrate our 16 years old (yes, 16!), here is our new website ! You will find in it all our games and you will be regularly kept up-to-date on all our new projects. 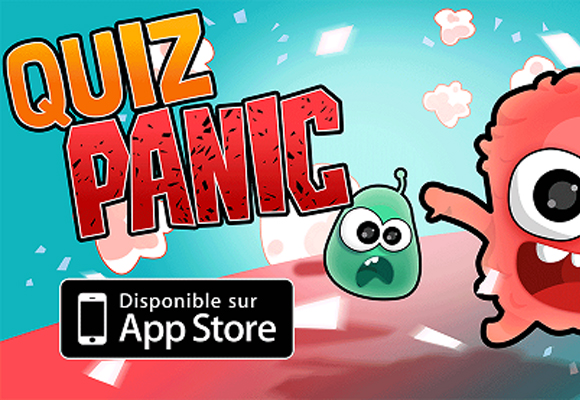 The English version of Quiz Panic is now available! 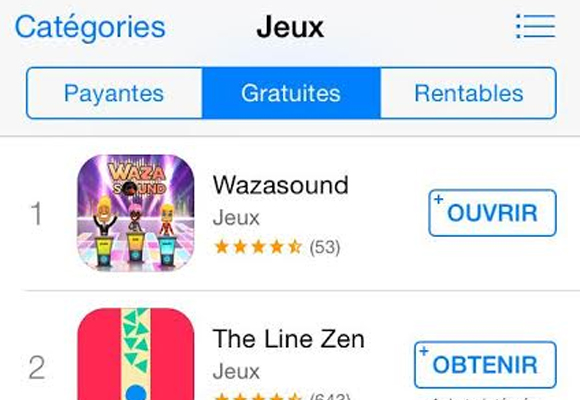 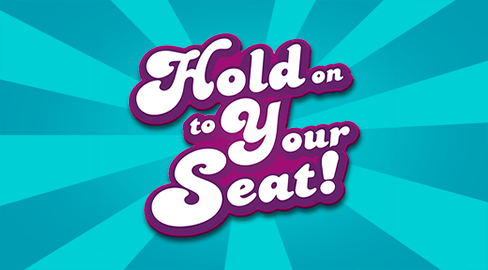 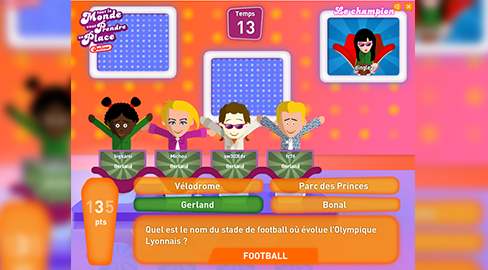 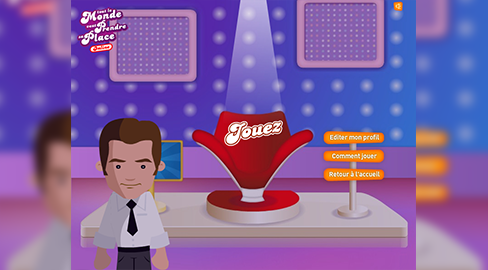 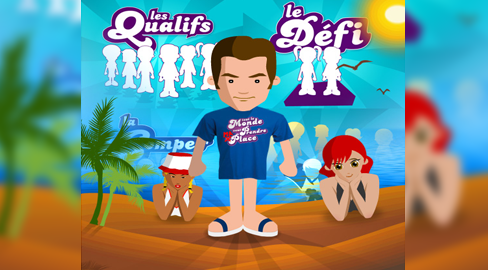 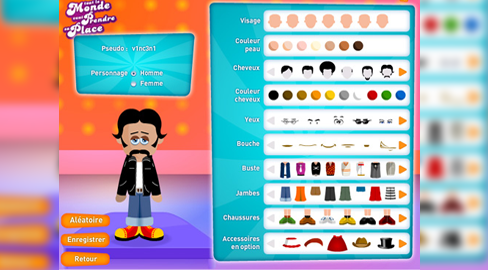 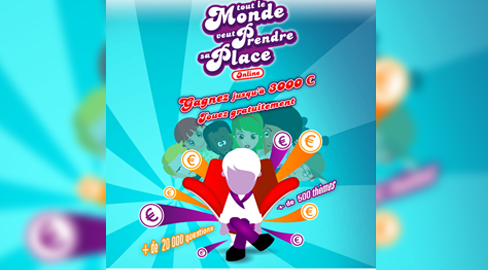 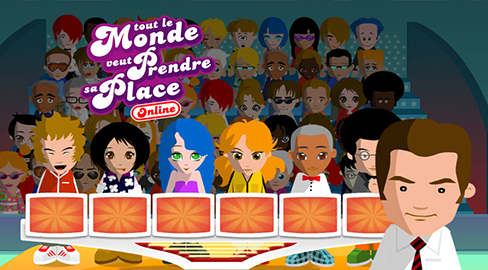